PROTEC Membership: What it Means

Since 1996, PROTEC has served as an information gathering, dissemination and education access point for our 100+ members and for policy makers in various capacities in the Executive, Administrative, Legislative and Judicial Branches of Local, State and Federal Government. We also reach many industries who utilize our ROW. Finally, we reach out to, share and coordinate with many communities who are not current members, both in Michigan and across the country. All in the interest of protecting local community interests in our ROW.

In response to the needless complexities imposed on Michigan communities by the Small Wireless Facilities Act of 2018 (the “Act”), together with the FCC’s “Small Cell” Orders, PROTEC developed a model ordinance designed to allow local communities to reasonably regulate the deployment of small cells in compliance with the Act while awaiting hoped-for improvements to the Act, whether through legislation or litigation.

Today, we continue to lead Michigan communities in addressing that same telecom industry, as well as opposing other ROW intrusions such as ITC’s 100 foot electric transmission towers and lines right down community main streets, as well as the ROW inroads being attempted by the pipeline industry.

The Model Ordinance was part of PROTEC’s practice of identifying and coordinating large projects such as litigation or concerted education of local, state and federal policy makers. These occasions often require action by PROTEC beyond its normal day to day educational activities and may extend beyond PROTEC’s resources from annual dues. This typically requires the collaboration with and extra assistance of individual members to provide those additional resources to successfully advance our common interests. Examples include:

Limitations: PROTEC is neither an insurer nor legal counsel to any particular member(s). While individual member issues often identify acute or emerging problems which PROTEC members generally have an interest in, and in those cases PROTEC may provide coordination with other interested members as well as general education, neither PROTEC nor its General Counsel can provide individualized legal or policy assistance of a substantive nature to individual members, absent a specific and additional written agreement, independent of PROTEC membership. In effect, PROTEC is typically the launch pad, not the rocket ship. 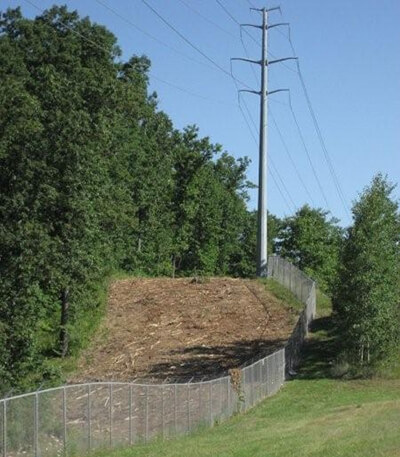